LAKEBOS - Cattle at prehistoric lake-dwelling sites in Switzerland: an investigation of husbandry practices and the spread of cultural influence

Funded by the Horizon 2020 Framework Programme of the European Commission, as a Marie Sklodowska-Curie Individual Fellowship (H2020-MSCA-IF-2017) (https://ec.europa.eu/research/mariecurieactions/actions/individual-fellowships_en) 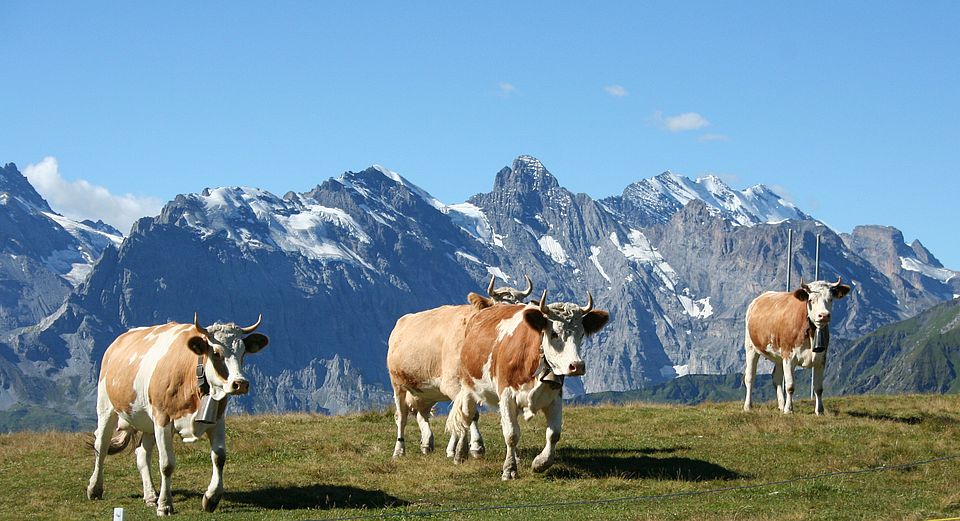 The development of farming in the Neolithic fundamentally changed human life. Livestock animals and farming innovations spread across Europe during this period via two distinct dispersal routes:

Switzerland is located between these two geographical and cultural regions and the Neolithic and Bronze Age cultures here represent a rare interaction point between them, yet very little work has explored the nature of this. Switzerland also has many large assemblages of perfectly preserved faunal remains from prehistoric lake dwelling sites where precise dating of different settlement phases can be achieved, representing a rare opportunity for the study of human-animal interactions with incredible temporal precision.

The LAKEBOS project will use cattle, the most common domestic species at Swiss prehistoric sites, as a proxy for investigating the way in which prehistoric agricultural practices from central European and Mediterranean cultures passed through this region and interacted with each other. It will use archaeozoological methods to investigate body size and shape change and demographic fluctuations on both a spatial and temporal scale. It will also use ancient DNA to investigate the genetic diversity of cattle groups in the region.