Springs can be seen as classic island habitats. The assumption presents itself that single populations of spring organisms are genetically isolated from each other. We want to tackle the question to what extent the dispersal ability of organisms has an influence on the degree of isolation of a population. On one hand we investigate this on the scale of single species with different types of dispersal and on the other hand we examine bigger parts of whole spring communities.

2. Longitudinal zonation of river headwaters - a relict of literature?

Earlier studies have shown that the fauna of a river downstream of the spring is subject to a longitudinal zonation. This zonation was mainly explained by the increasing temperature amplitude. But for alpine systems this seems not to be the case and also in low mountain ranges the zonation is formed very individually. We are now assessing the real longitudinal distribution of the spring fauna to be able to draw conclusions concerning the organisms so far described as spring specialists. 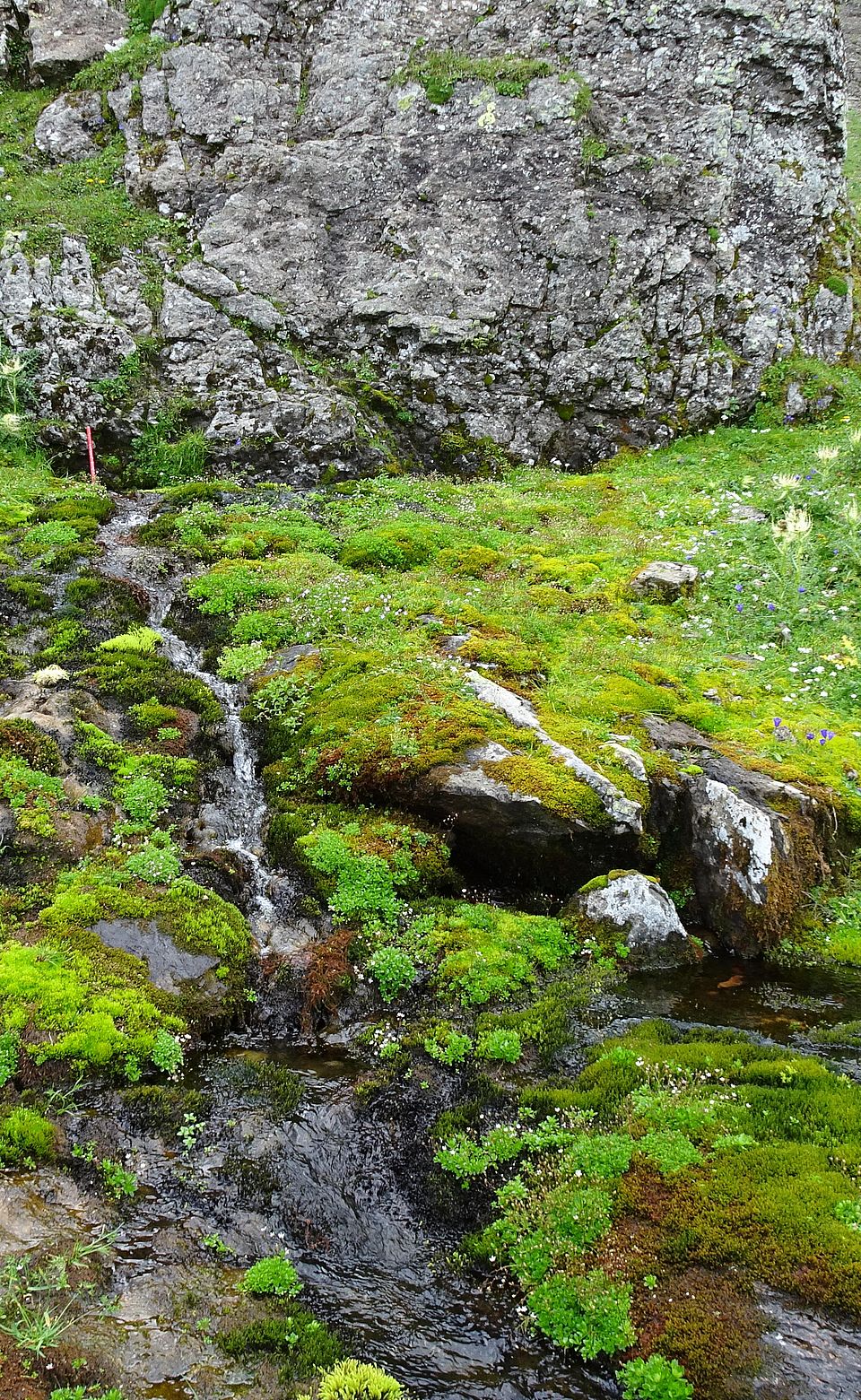