I am an evolutionary biologist broadly interested in how species and biodiversity emerge and are maintained. In particular, I study the continuum along which speciation unfolds itself, combining phenotypic, ecological and genomic data also aiming to bridge between fundamental research and conservation biology. Currently, I focus on the evolution and genomic aspects of reproductive isolation using Arabidopsis plants and Erebia butterflies as model systems. 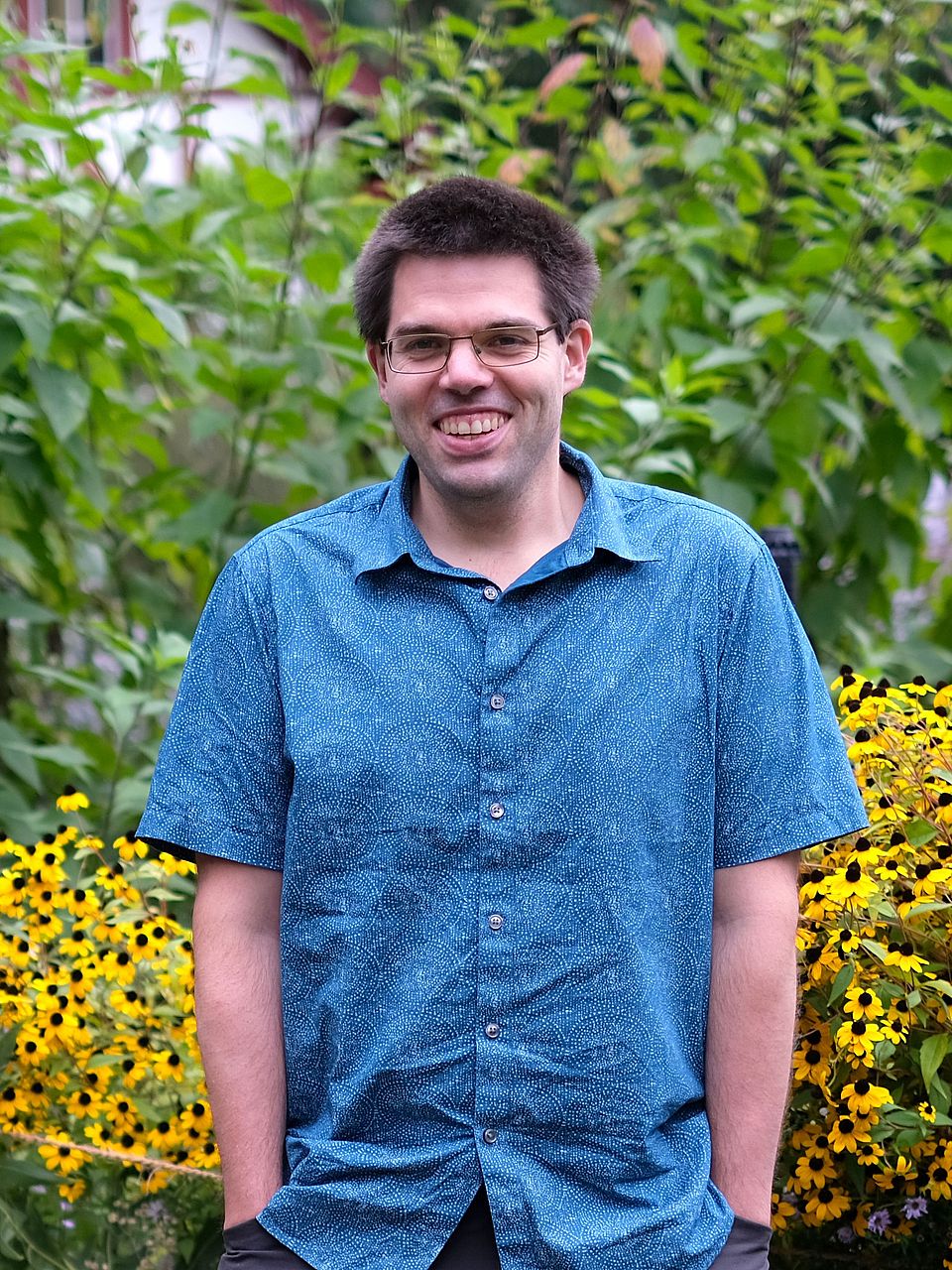