Mutational load and its ecological impact

Wherever genetic drift predominates as an evolutionary force, it increases mutational load. This occurs in populations that that are small (such as are found in rear-edge positions of a species distribution) or in serially bottlenecked populations (such as found in recently-expanded areas of distributions). We study how genomic estimates of mutational load impact demographic rates under near-natural conditions and the environment dependence of the expression of mutational load. This work is done in populations of Arabidopsis lyrata varying in long-term population size, mating system, and in different parts of the species range. Currently, we are performing a large transplant experiment in the US. 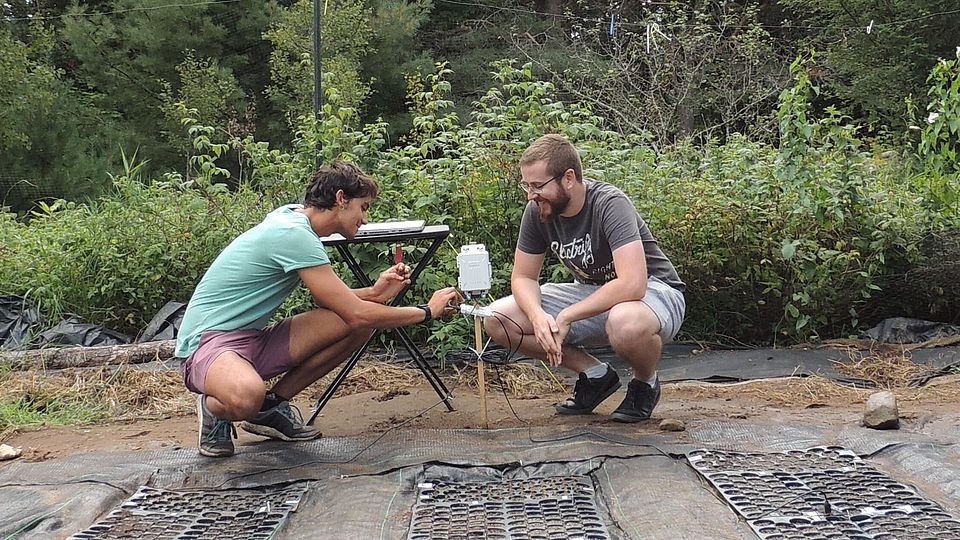 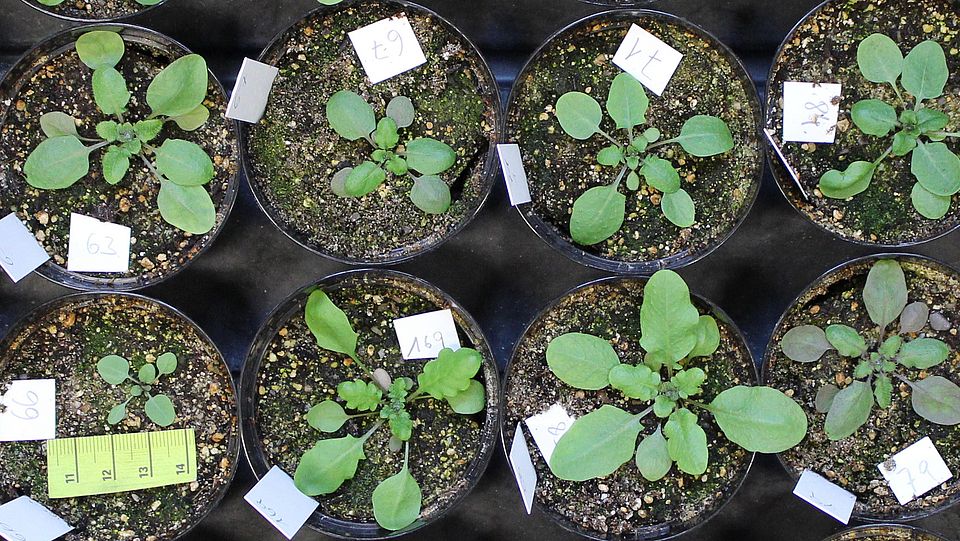 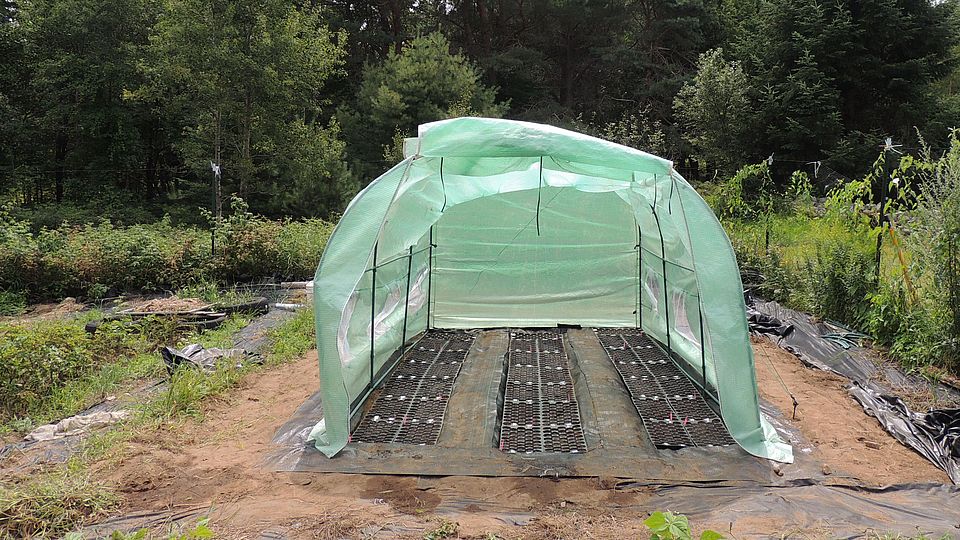