My research interests include short-term and long-term geological processes, as well as the event-stratigraphy of natural hazards, such as tsunamis, storm surges and mass wasting events both in terrestrial and marine environments. I am interested in sediment-climate interactions, e.g. weathering processes and the preservation potential of sediments in relation to their depositional setting, storm frequencies and intensities, as well as hydrodynamics, transport and sedimentation during tsunami events.

So-called ‘post-event surveys’ are conducted shortly after an event, such as a storm or tsunami. During these surveys inundation parameters are measured and mapped, morphological changes due to erosion are documented, and information on sediment transport and deposition is collected. The obtained data helps to validate and enhance existing models and equations which are part of the early warning systems and which are used to estimate the long-term risk of a region. Post-event surveys are of utmost importance to define sediment characteristics and proxies, for example of tsunamis, which then allow for their distinction from sediments of other high-energy processes, such as storms or short-term climate phenomena (e.g., El Niño events). Using the obtained data and combining inverse modelling with sediment dating is an important tool to set up a regional event stratigraphy and to use these geological archives to establish recurrence intervals of events with certain magnitudes. A further approach is to revisit the regions of the post-event surveys a few years after the event to document the preservation potential of event beds in different coastal settings. The combination of studying recent sedimentary processes and applying the obtained knowledge on deposits from comparable depositional environments within the geological record helps to understand basic processes in sedimentology. In the light of the ongoing climate change discussions, studying climate-sensitive sediments and deposits of natural hazards (e.g. storm surges) both after recent events and within sedimentary archives is a valuable tool to predict possible consequences (e.g. of sea level rise) and for general risk assessment and mitigation. 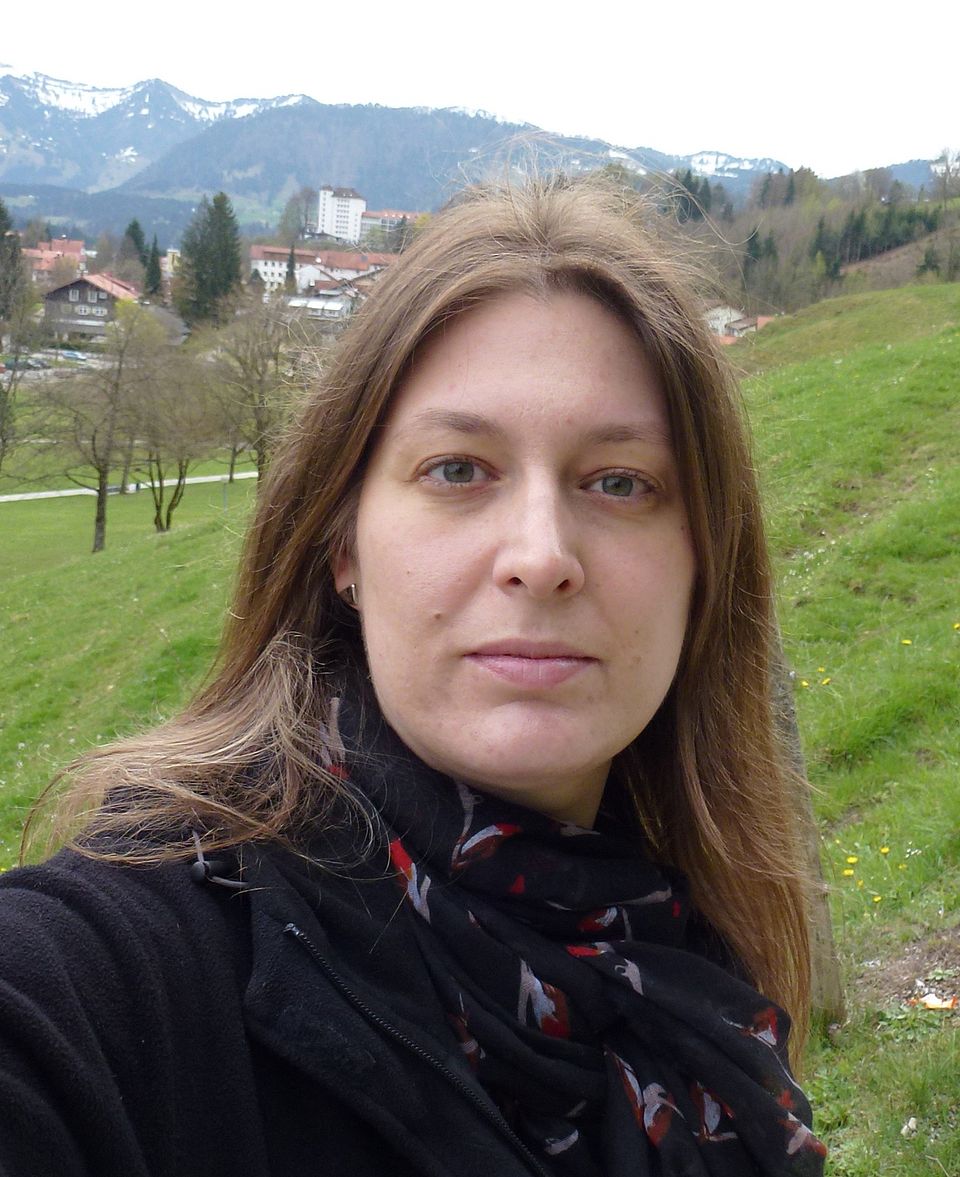