Why species have geographically restricted distributions is an unresolved question in biogeography. Previous work has emphasized the importance of dispersal limitation and ecological factors such as temperature and precipitation in delimiting distributions. Another factor that has only recently been put forward as a driver of distribution limits is genetic drift opposing directional and purifying selection at the edges. In my PhD, I estimate the extent to which climate adaptation at range edges is constrained by genetic drift. Furthermore, I focus on the role of plant-pollinator interaction in contributing to range limits. 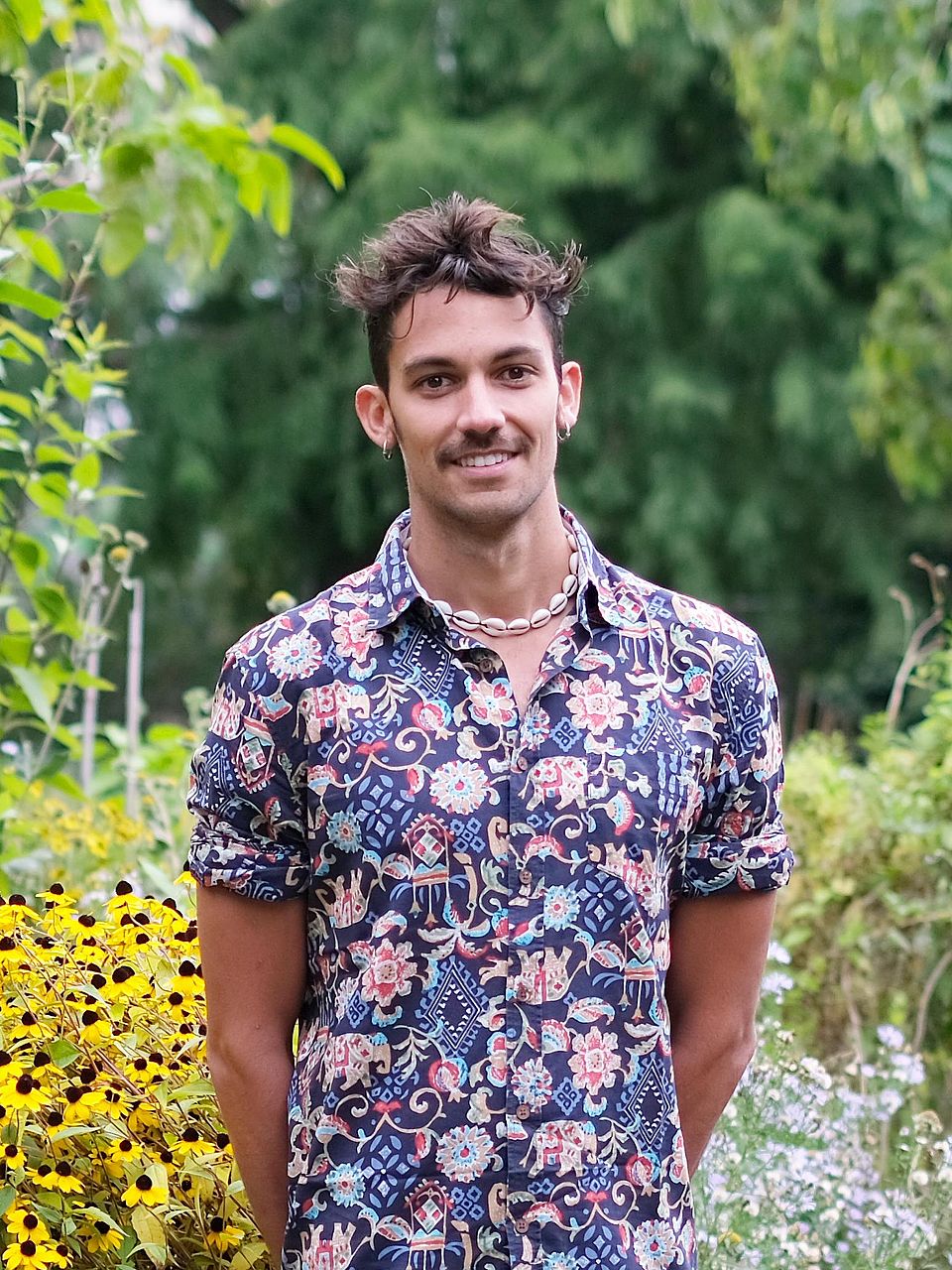