My scientific interest is mainly associated with aquatic ecosystems with an emphasis on paleolimnology – the study of how freshwater ecosystems change through time. I am specialized in diatom application in palaeoecological studies. Diatoms are an excellent indicator for the reconstruction of freshwater ecosystems response to human-caused changes in nutrient regimes, as well as they can help to understand the role of climate change on lakes ecosystems which also cannot be ruled out

Currently, I am working in a project “Climate, Environment, Human in Thurgau” (KUMiT, the short form of German “Klima, Umwelt, Mensch im Thurgau”) funded by the Walter Enggist Fund.

In this project, I am a part of palaeoecologist team that is developing a high-resolution reconstruction of changes in lake and terrestrial ecosystems during the Holocene in the canton of Thurgau, Switzerland. The aim of the study is to record and reconstruct in detail the changes in lake and vegetation ecosystem due to human modification since the Neolithic. We anticipate that the results of our studies will allow archaeologists to reinterpret known archaeological finds and historical events in the canton of Thurgau, as well as to develop insights into the human-nature-environment interaction during the last 12 000 years that go well beyond the current state of knowledge.

Impact of anthropogenic pollution on the diversity of diatoms in a water reservoir Wohlensee, Canton of Bern, Switzerland

Climate-driven changes in seasonal and interannual variability in diatom assemblages, productivity, and deposition in deep-water lakes 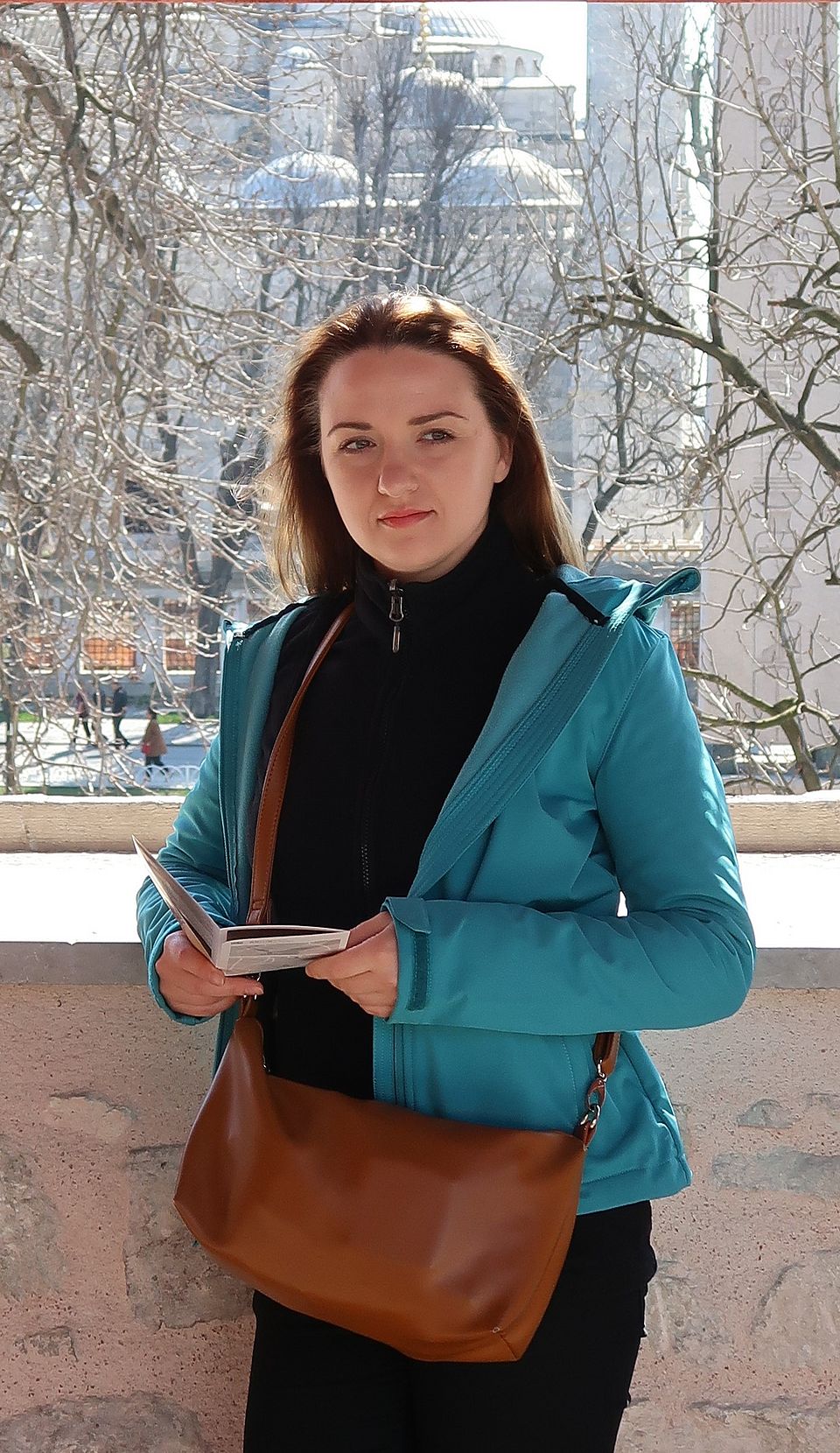