Our group uses speleothems (e.g. stalagmites and flowstones) from caves around the globe to reconstruct climatic and environmental changes during the Quaternary period. To obtain such records, our group uses a broad array of analytical methods, including Uranium-series dating, stable isotope and trace element analysis and digital imaging.

Many of our research activities focus on the following main themes: 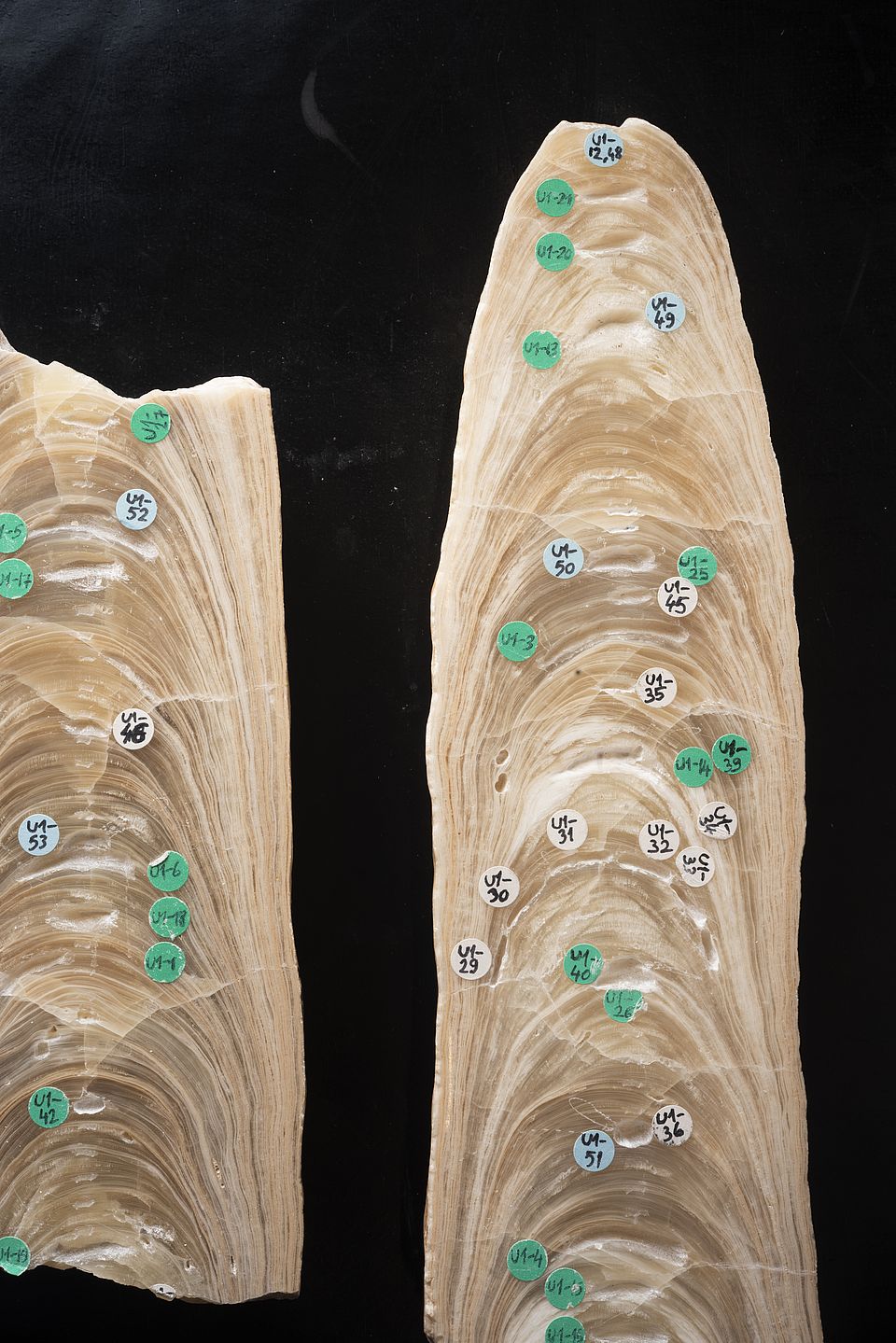 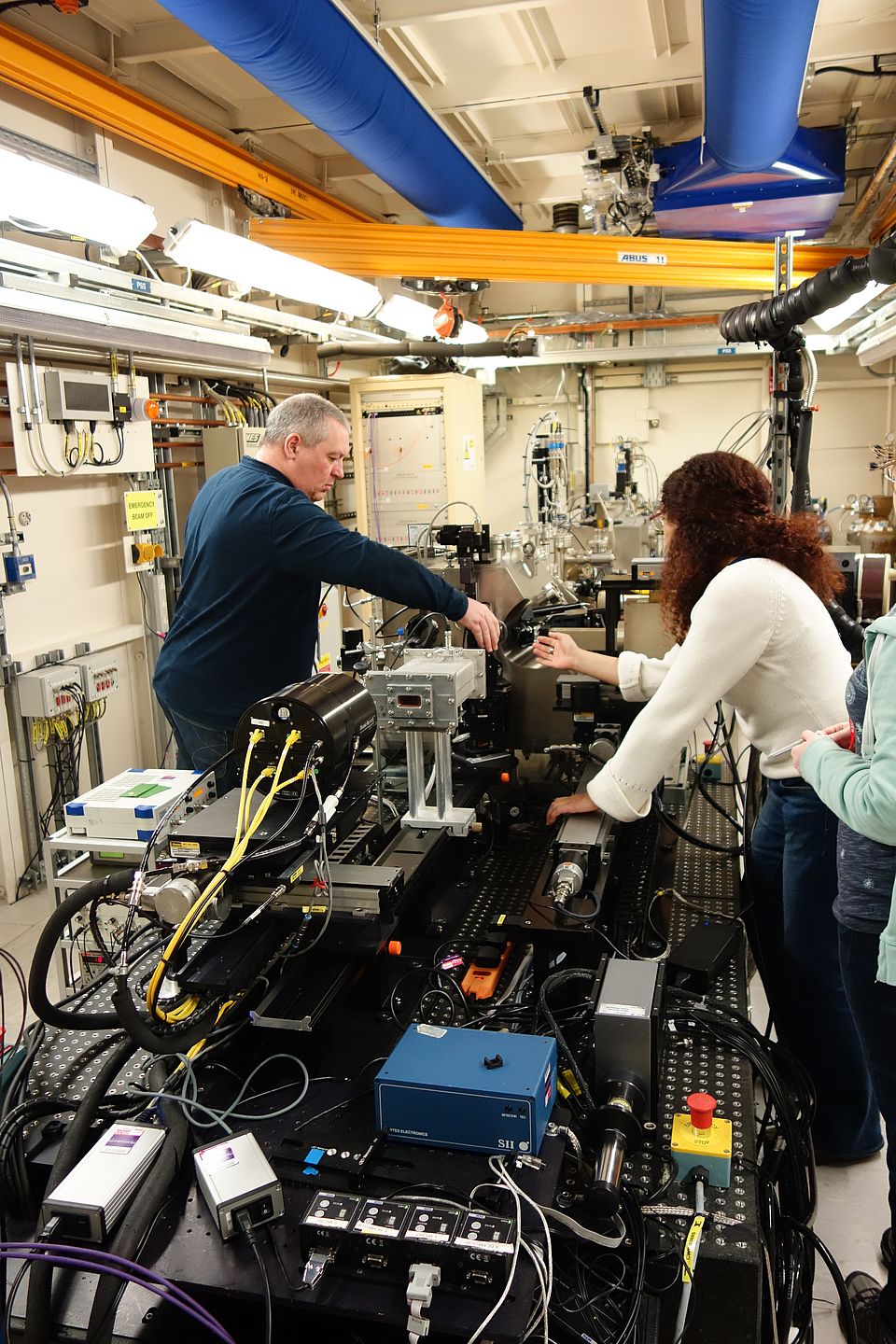 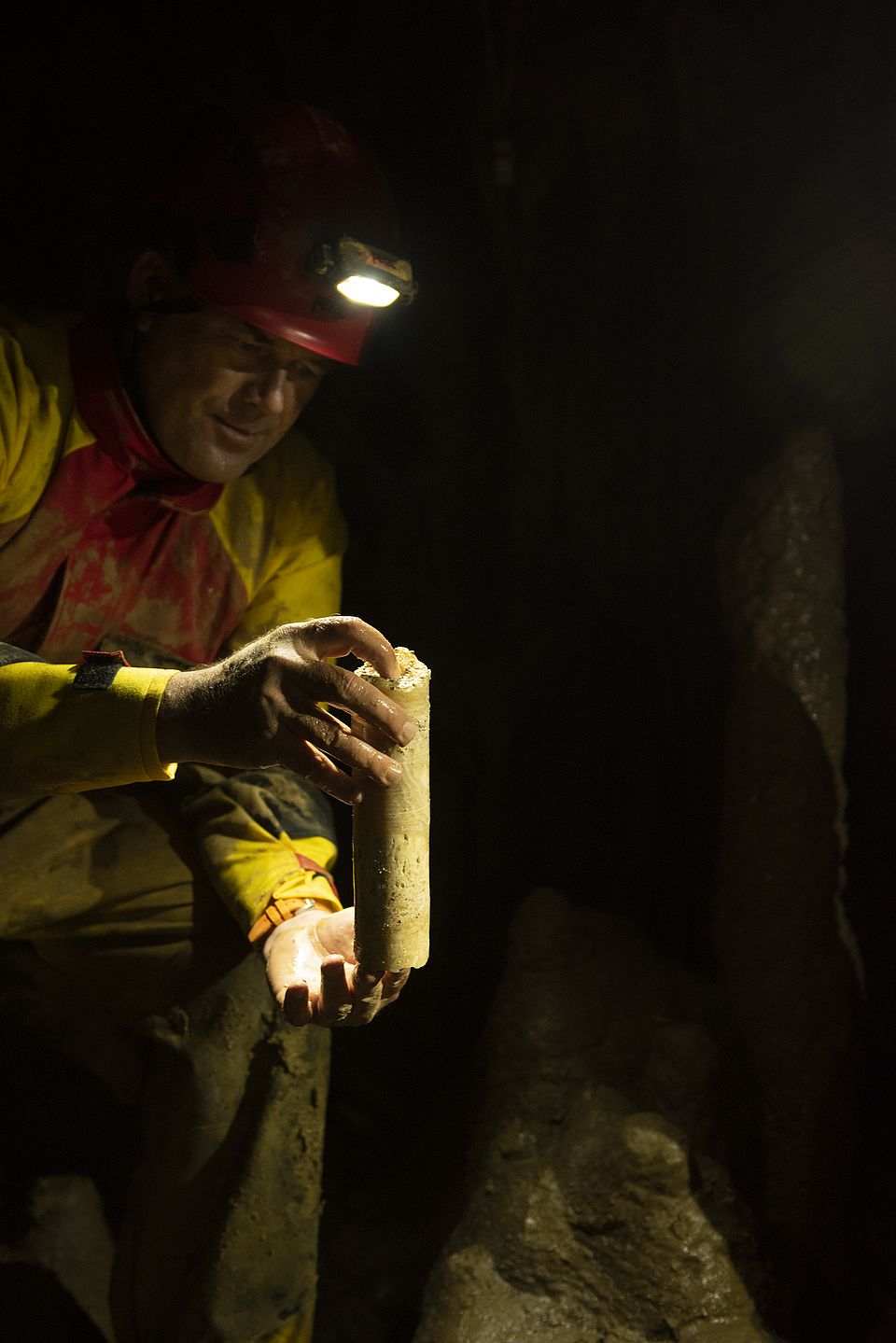 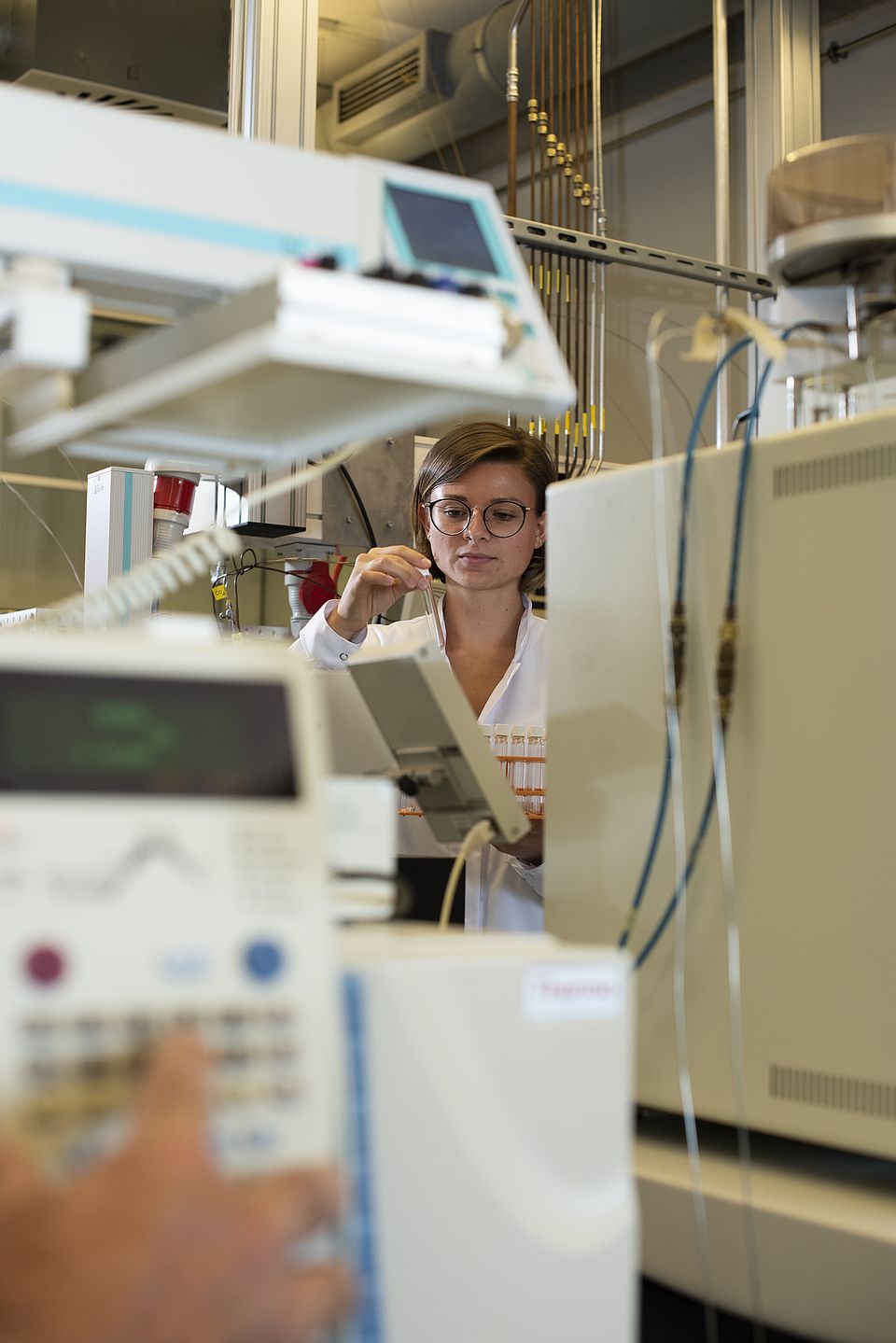 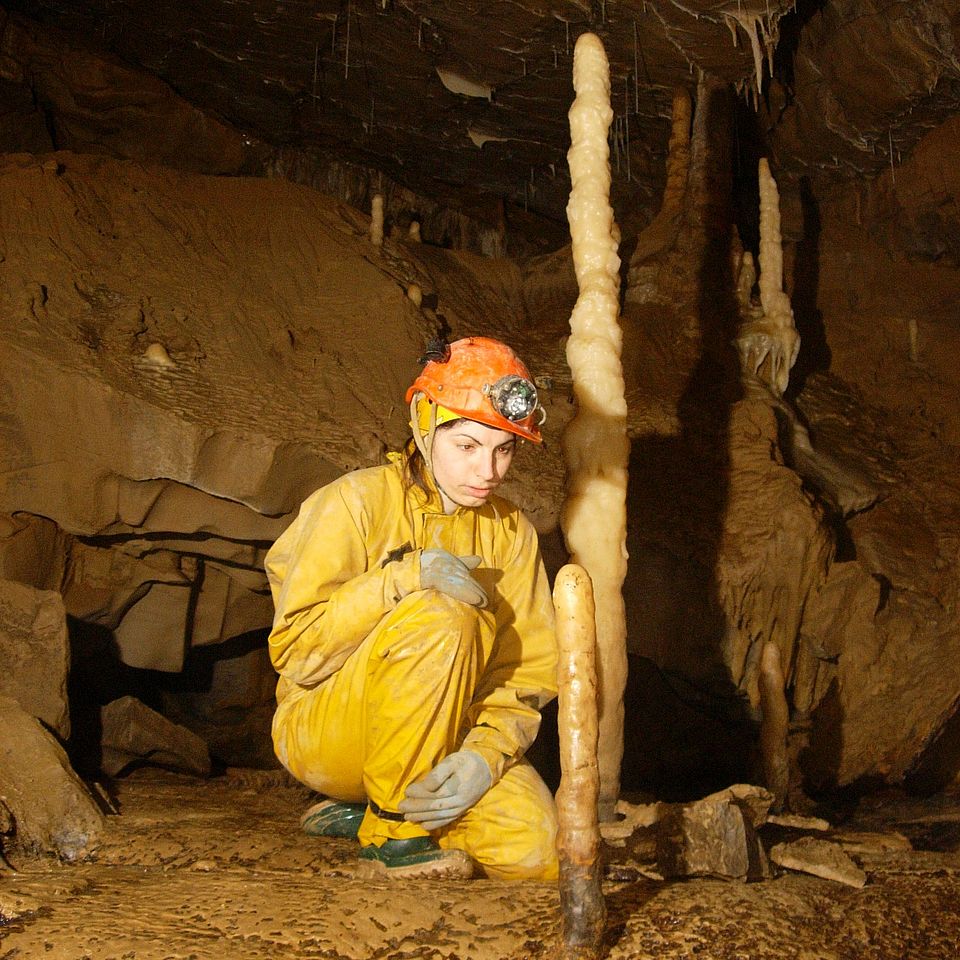 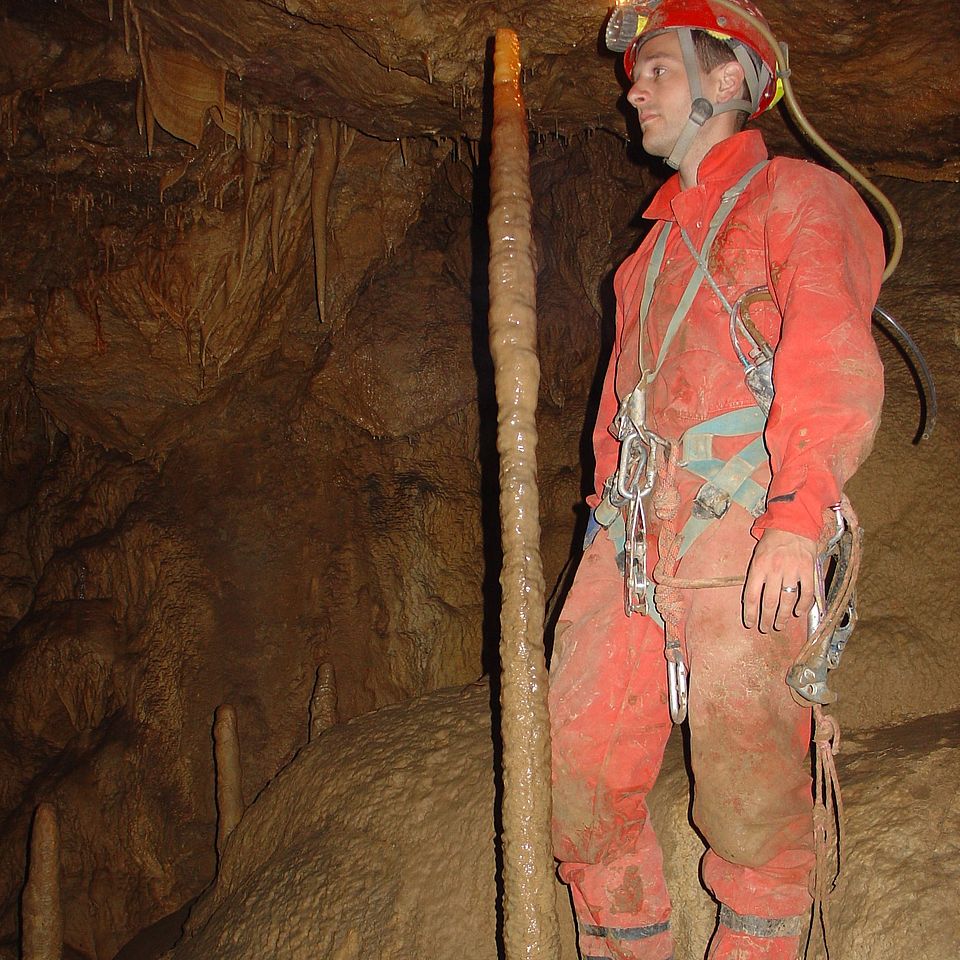 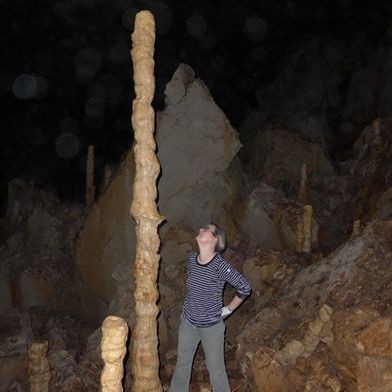 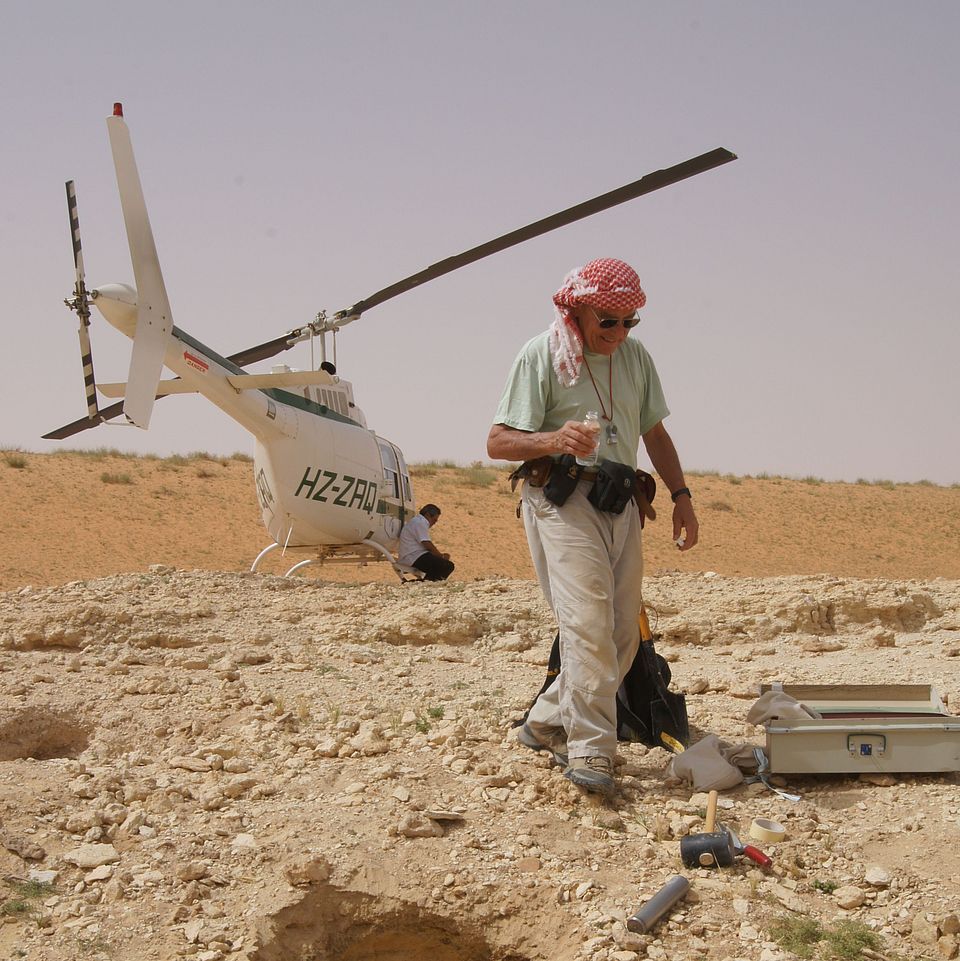 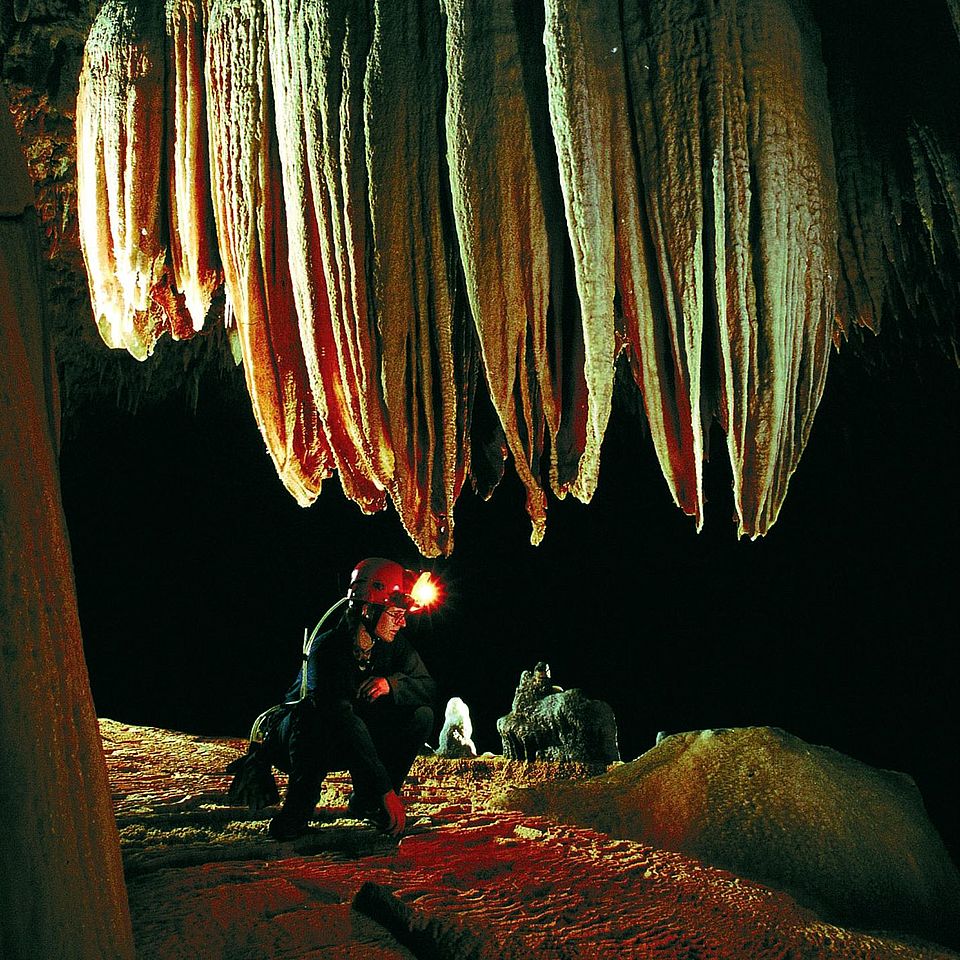 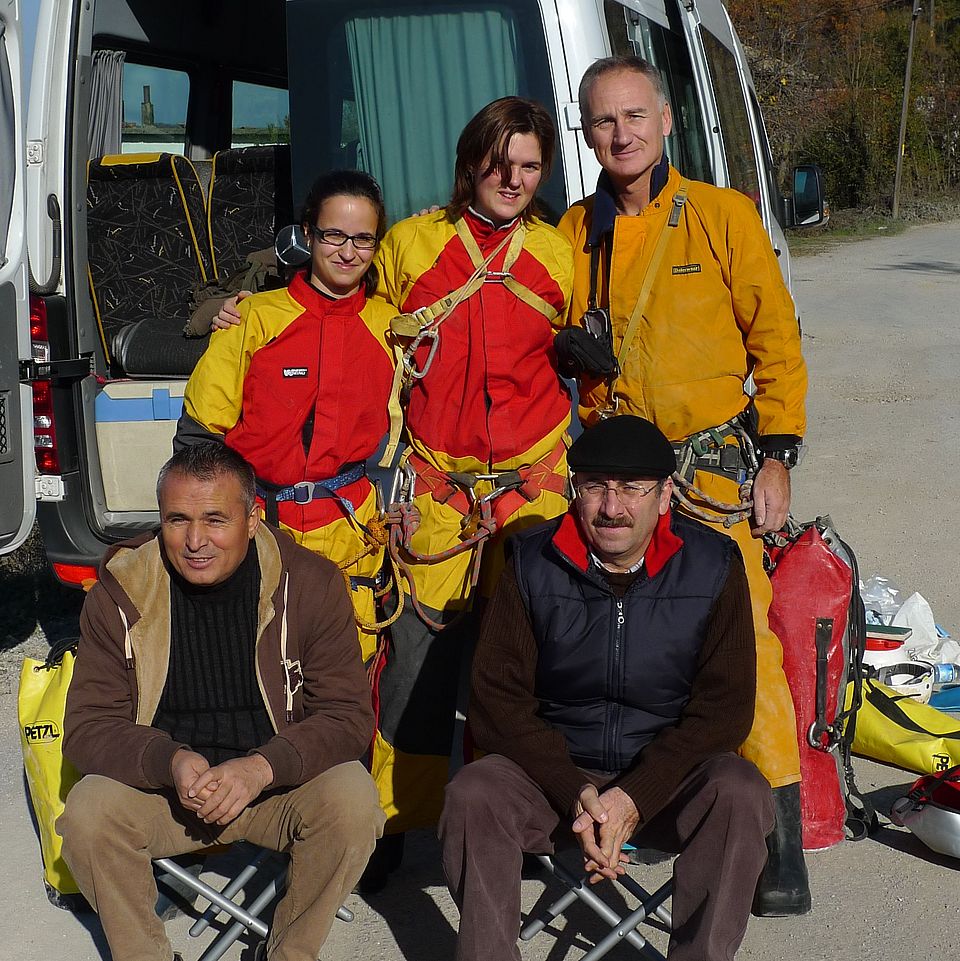