Evidence suggests that geographic distribution limits are often set by climate. For example, distribution models show that climate factors often predict current distributions accurately. Also, under climate change and increasing temperatures, some species have changed their distributions and thereby tracked climate. In agriculture, it has long been known that particular species and cultivars can only be raised under certain climatic conditions. These insights all point to constraints to the evolution of the climate niche. But what are the sources of constraint? We address this question by combining approaches: niche modelling, common garden experiments, quantitative genetics experiments and next-generation sequencing. Our focus lies on Arabidopsis lyrata – a restricted Brassicaceae species of Northeastern America.

In a multiannual selection experiment at the southern edge of distribution, we are currently investigating whether A. lyrata can adapt to climate change along steep environmental gradients. We study the phenotypic and genetic responses of plants to a hotter climate. In particular, we assess the involvement of trade-offs in genetic responses (JH) and the role of the soil microbiome in mediating phenotypic responses (JS). 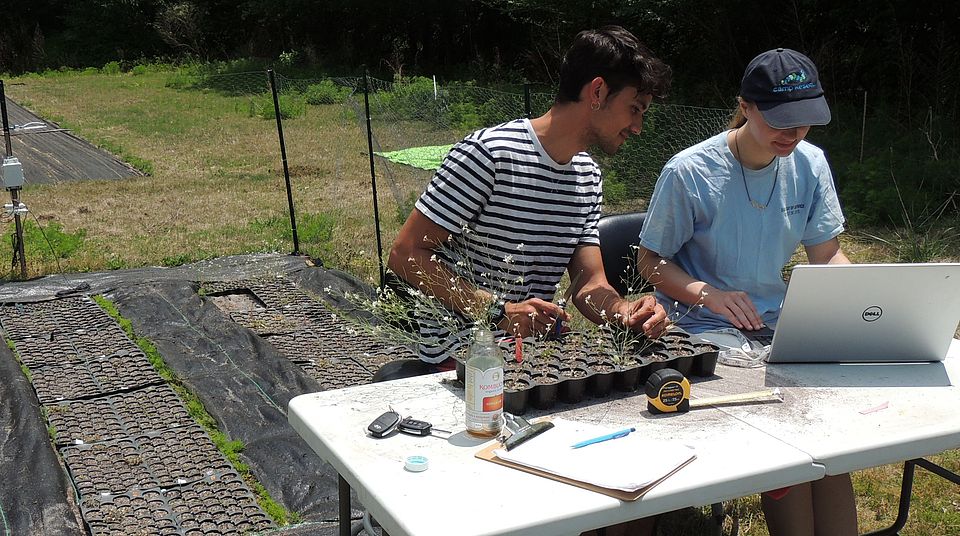 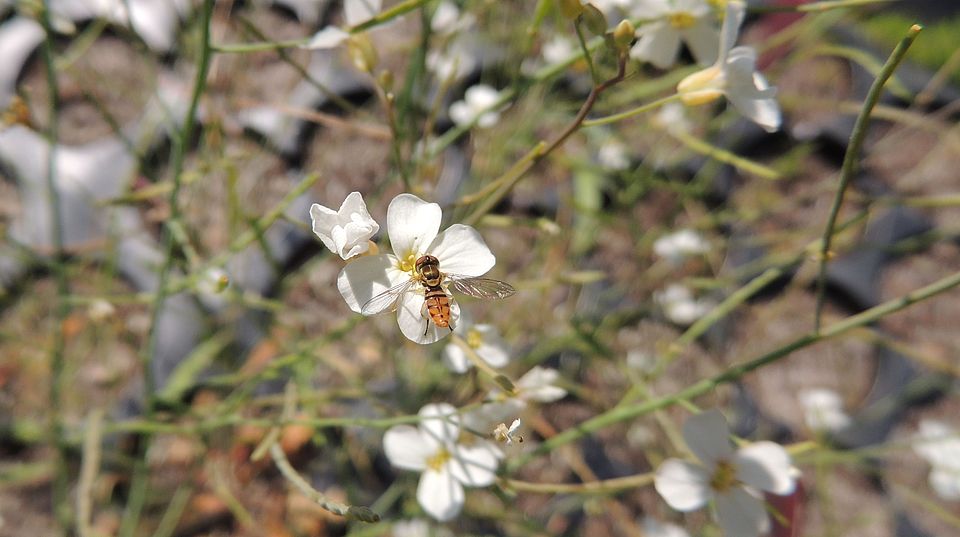 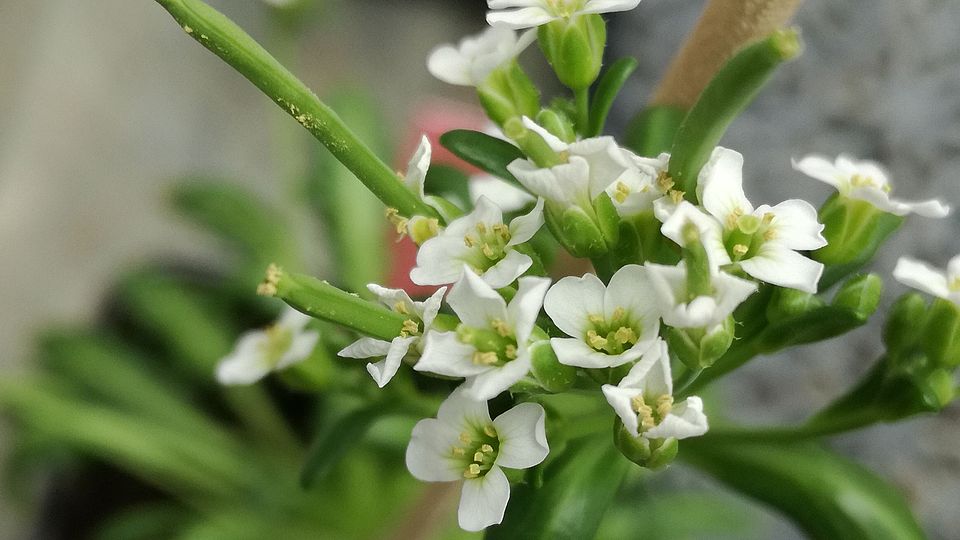