Biogeochemistry of methane in marine (cold seep) and lacustrine environments

In anoxic marine and lacustrine environments, the final step of anaerobic organic matter degradation reactions is methanogenesis, the formation of methane by methanogenic microbes. This biogeochemical process typically proceeds in reduced subsurface sediments. Ascending methane is then re-oxidised to carbon dioxide by different types of anaerobic and aerobic microbes with O2, and sulphate (and other electron acceptors), respectively. Both, methanogenesis and CH4-oxidation is accompanied by marked stable carbon (C) isotope fractionation, so that the analysis of C isotope ratios can be used to trace these processes in modern environments as well as in the geological record.

Subsurface seep sediments harbour diverse hydrocarbon-degrading communities of anaerobic bacteria and archaea. Metabolic activities of seep-related micro- and mega-fauna maintain opposing gradients of electron donors and acceptors, e.g., methane and sulphate. A sequence of microbial methane filter systems comprising specific archaea (which mediate the anaerobic oxidation of methane (AOM) with sulphate in reduced environments) and bacteria (which mediate the aerobic oxidation of methane (MOx) in hypoxic and oxic environments), are of particular importance. The activity of these communities reduces the efflux of methane to the ocean water column and ultimately to the atmosphere. In lacustrine environments with low sulphate concentrations, MOx both within sediments and the water column appears to be the prime methane filter.

Our group is interested in quantifying methane oxidation rates and pathways in marine and lacustrine settings using radioisotope approaches. In addition, we use lipid biomarkers (see below) and their stable carbon isotope signatures in order to assess carbon fixation pathways of microbial communities as well as carbon flow between trophic levels. Investigated habitats include cold seep settings at the Norwegian-Svalbard continental margin, brine basins in the eastern Mediterranean, seeps in the North Sea and other shelf environments, as well as eutrophic lakes in Switzerland. We are particularly interested in the controls on methane oxidation, and the coupling of the CH4 dynamics with other element cycles in marine and lacustrine environments. 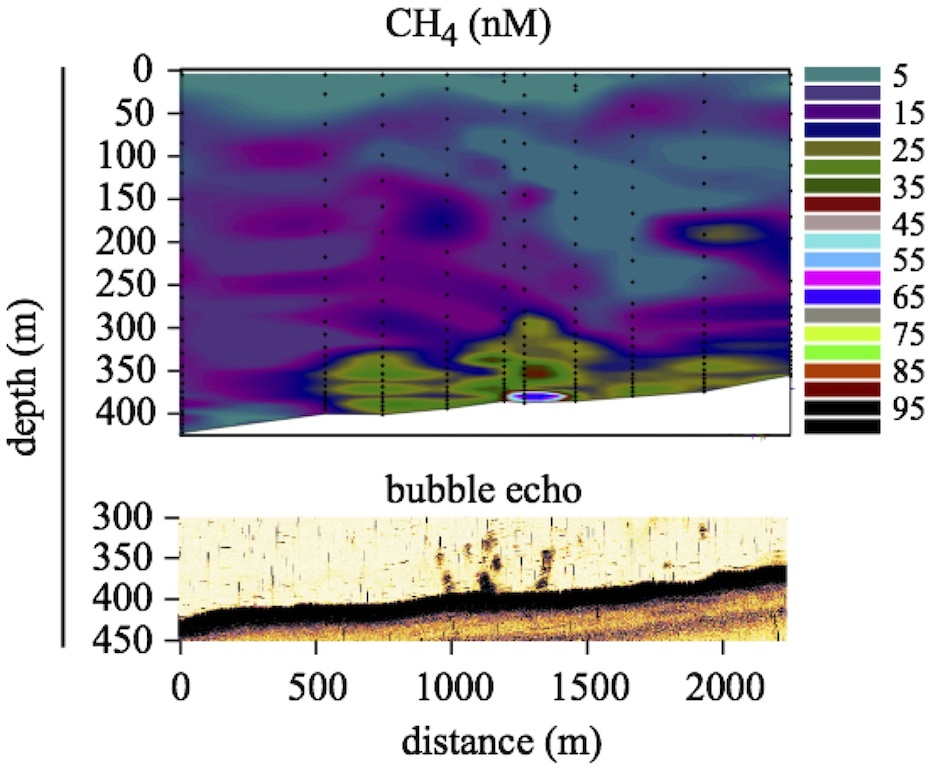 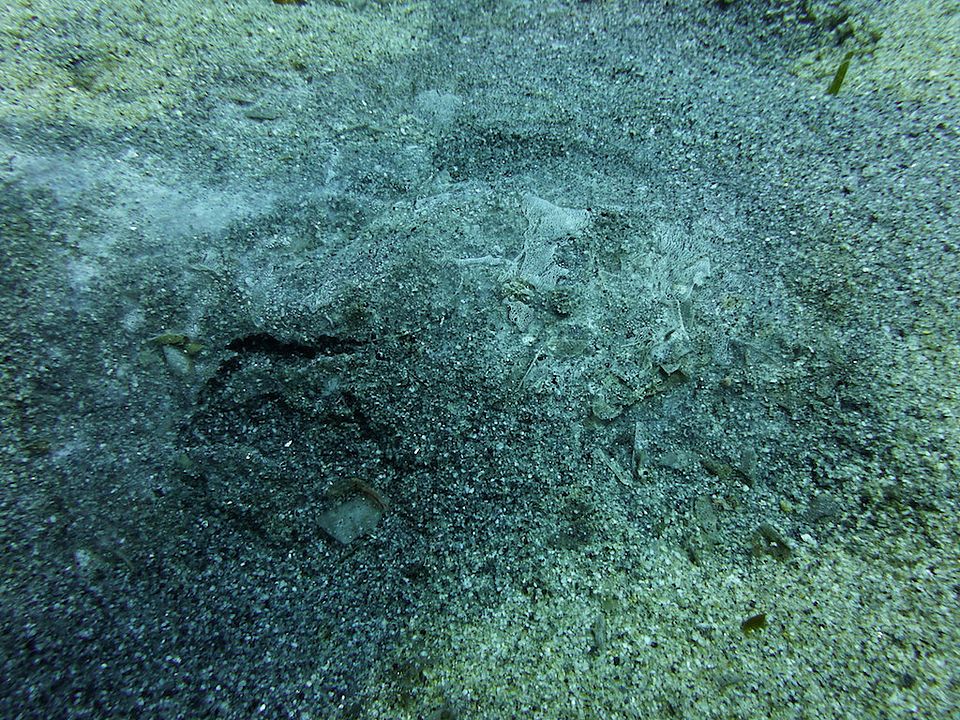 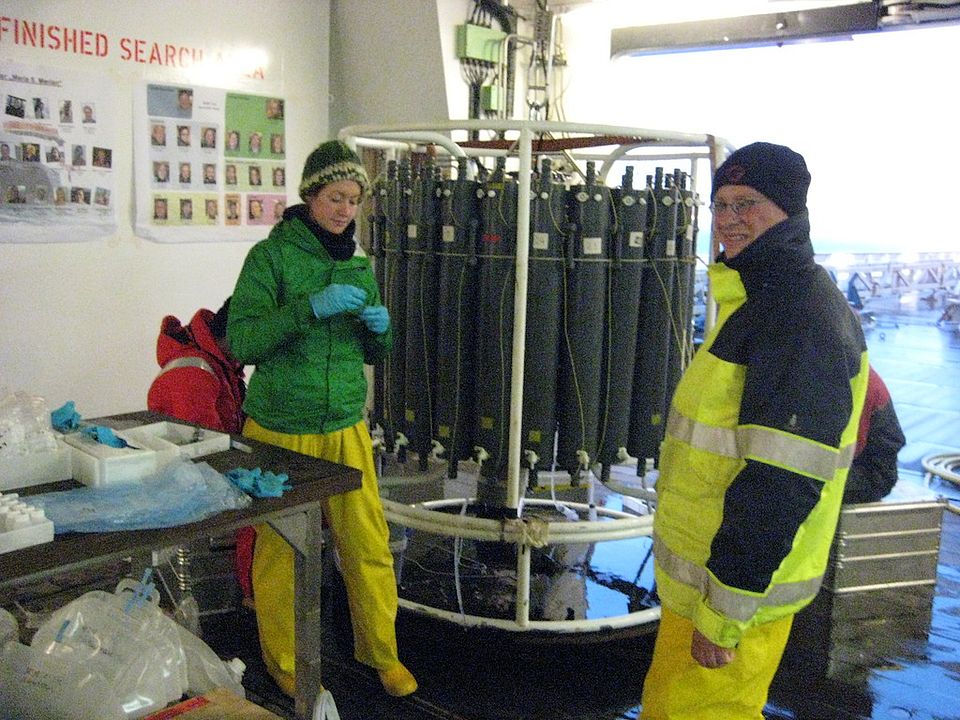