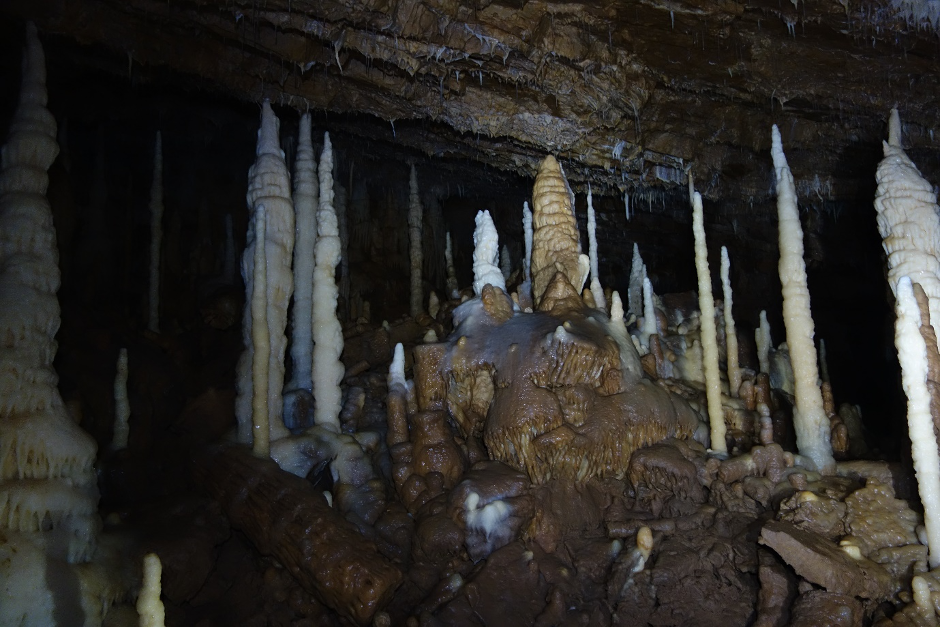 France
New research project and collaboration with French institutions and caving clubs is now ongoing essentially in the French Jura region. We currently investigate speleothem samples from the Grotte Grappin in Arlay (Jura) and Grotte du Crotot in Romain (Doubs).

Serbia – Montenegro
We were donated several stalagmites from Vernjikica Cave and Rajkova Cave (Carpatho‐Balkanides, East Serbia). Some of the samples cover the last interglacial‐glacial transition as well as the transition from the last glacial maximum to the Holocene.

Italy
Preliminary investigations were conducted in caves from the vicinity of Rome in collaboration with Italian caving clubs and institutions.

Georgia
We received from local Georgian scientists a few stalagmite samples from a cave located in western Georgia, which is not far from the Black Sea.